ZUEL News—From August 27 to 31, the 4th National University Teaching Competition for Young Teachers was held in Zhejiang Normal University. 129 competitors, who come from 105 universities in 31 provinces（autonomous regions and municipalities）and the Xinjiang Production and Construction Corps participated and enjoyed this competition. Associate Professor Dong Zhihua, dean's assistant of the School of Finance of ZUEL, took part in the competition on behalf of universities in Hubei province. Facing the nationwide expert judges on site and hundreds of thousands of viewers watching the live broadcast, Dong stayed calm and won the second prize of the Liberal Arts Group with solid teaching ability and consummate academic knowledge, which was a credit to Hubei province and ZUEL. Besides, Luo Minghui, executive vice chairman of the School Union and professor Tang Wenjin, dean of the School of Finance, were invited to this competition to encourage Professor Dong Zhihua. 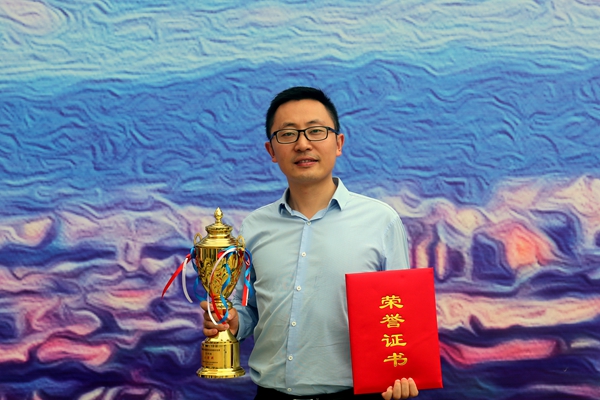 To celebrate the 34th Teacher's Day on August 31st, a commendation ceremony for the competition was held by the National Committee of Chinese Educational, Scientific, Cultural and Health Union in the concert hall of Zhejiang Normal University. 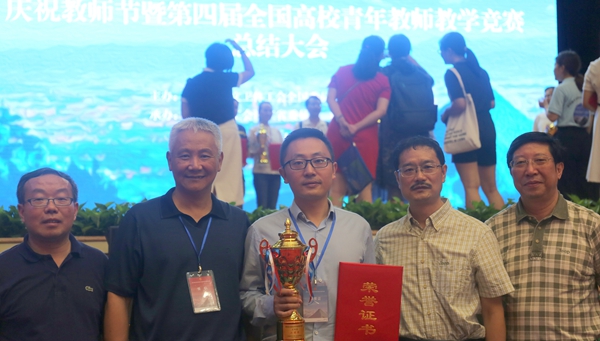 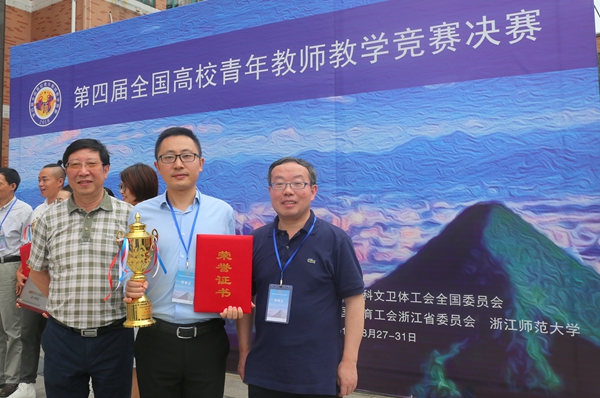