News Network (Correspondent Zeng Jingjing and Wang Shiwei) On November 14th, in order to promote the reform of the system of the national investment and financing, research for the resolution for the theoretic and practical problems of Public-Private Partnership and promote the professional skills of the leaders and professional talents of PPP in Hubei Province, ZUEL signed framework agreement of strategic cooperation with Office of Leading Group of Public-Private Partnership of Hubei Province (hereinafter referred to as“Provincial PPP Office”) to communicate and cooperate on the affairs of PPP with multiple channels, multiple forms and multiple levels. 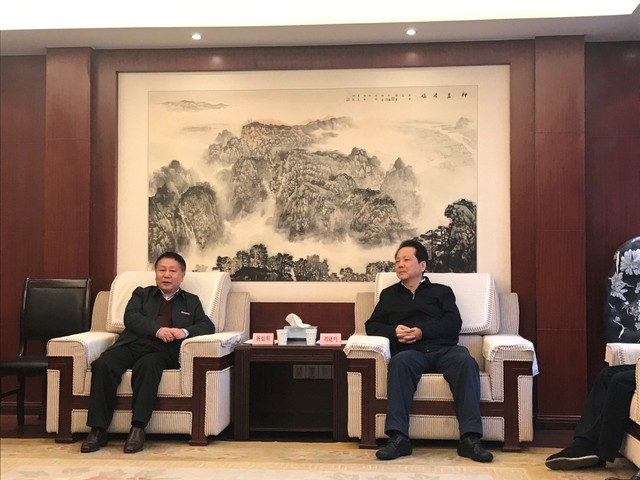 President Yang Canming met with Liu Xiaoming, Secretary and Director of Party Leadership Group of Development and Reform Commission of Hubei, to have an in-depth talk about the cooperation of the two parties. The main contents of the cooperation of the two parties including four aspects. Firstly, adhering to the principle of being guided by the government and co-constructed with the university, the Research Center of Public-Private Partnership of Hubei Province (hereinafter referred to as“Research Center”) was co-constructed by “Provincial PPP Office” and ZUEL with the support of School of Public Administration of ZUEL. Secondly, as a non-profit academic institution, the Research Center would be constructed and managed by the university and guided by the Provincial PPP Office. Thirdly, the Research Center would operate within the limits of the laws, regulations, related policies and the framework agreement. Lastly, the two parties would conduct theoretic research, talent cultivation, policy-making consultation and case study on PPP. The Research Center would devote itself to being the professional think tank, training base for high-level talents and international exchange center of PPP seizing the opportunity of the economic transformation of Hubei Province. 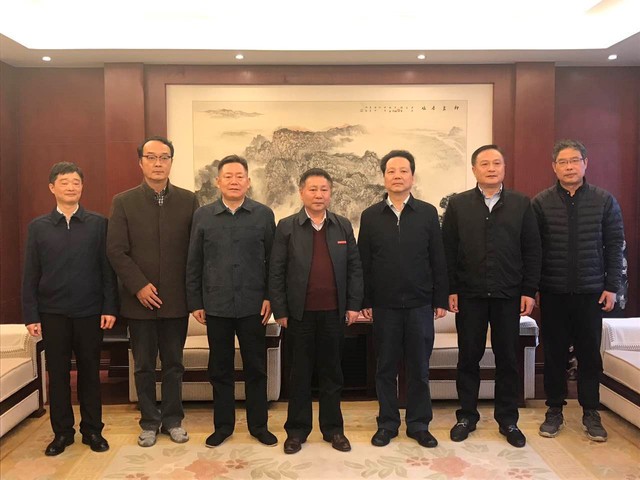